If adventure is your thing, you've come to the right place! 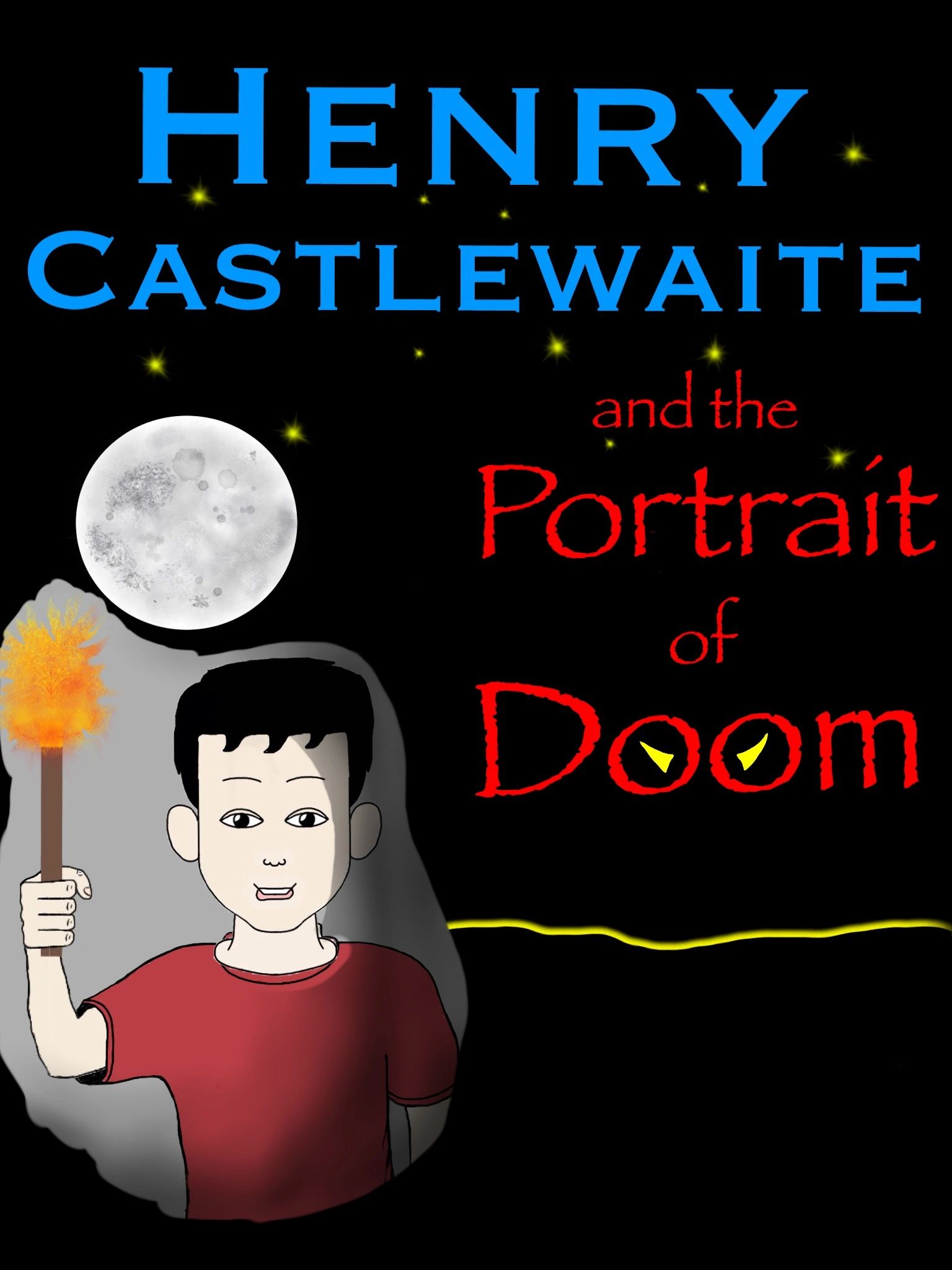 If a picture is worth a thousand words, The Portrait of Doom may be worth a thousand deaths … and counting! That’s because no one who sees it lives to tell about it. Even the artist, Jeremy Flem, upon completing the work, took one look at it and promptly died. Pity no one can discover its secrets … except for Henry Castlewaite.

Meet Henry, Ben, and Gwendolyn, eleven year-old sleuths who realize that even the wizarding world has mysteries to solve. Henry is a special wizard who has a unique ability — he can feel magic. Nothing evades his detection, not a secret door, an enchanted object, or even a lost wand. It comes in handy when there is a mystery to solve.

In The Portrait of Doom, Henry confronts the evil wizard Baltos, who discovers The Portrait hides an ancient secret but needs Henry’s help to unlock it. Legend has it that only the heir of the House of Castle can look at it and live. Baltos thinks Henry is the heir. So does Henry’s friends, but do they risk him proving it? After Henry and his friends learn Baltos is after it, a race ensues to see who can find it first. Will Baltos prevail? Will Henry look into The Portrait and live? If he does, what he discovers may startle even him!

In the spirit of great wizarding books for young and old comes a new collection of adventures beginning with Henry Castlewaite and The Portrait of Doom, a lighthearted, action-packed tale for young and old, alike. A world of great mystery awaits!